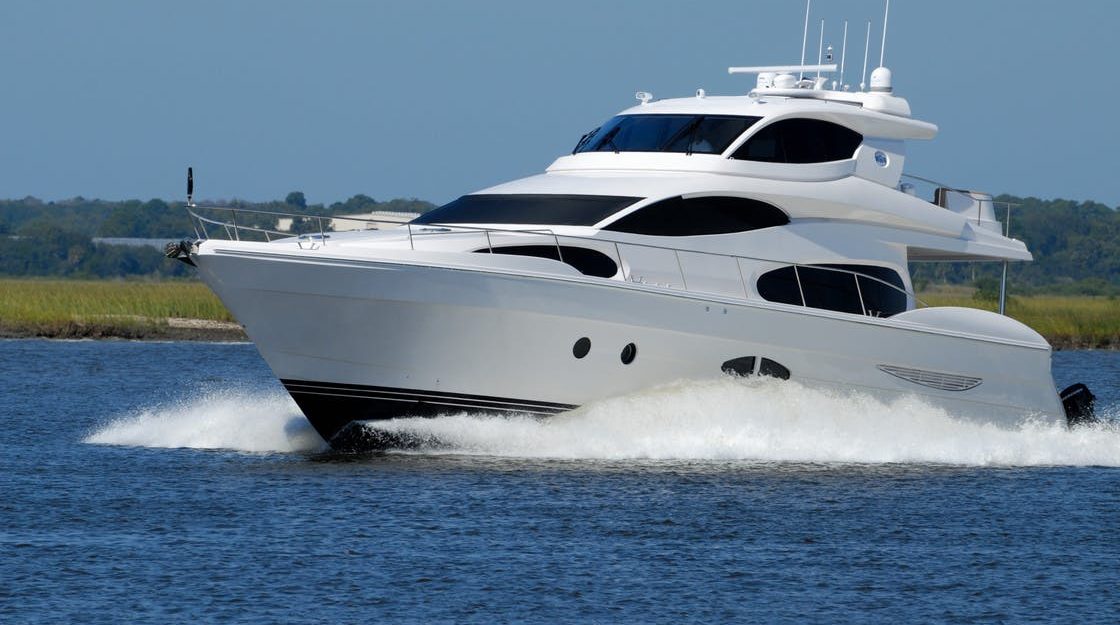 What in common has Brighton FC and Brentford FC? Both playing in English Championship? Correct, but not the main answer. Both clubs are successfully owned by betting legends – Tony Bloom (Brighton) and Matthew Benham (Brentford).

Tony Bloom “The Lizard” – successful property investor, poker player and bettor. He was born in 1970, in Brighton. Since the age of seven or eight, he was Brighton FC supporter and a gambler. According to the man himself, he used to go to arcades and play his pocket money on fruit machines from the very young age.

Tony comes from the rich family. He studied in private school and later finished Maths studies in Manchester University. Later joined accountancy firm, before moving to become a financial trader in the City. During all this time he was gambling aggressively and building up his bank. After just six months he left trader’s job and decided to become a professional gambler. At the same time, he was approached by bookmaker Victor Chandler (nowadays Betvictor) and introduced to Asian betting markets where Tony made his millions.

In 2002 Tony set up online bookmaker Premier Bet which he sold after 3 years. Also, he owned a couple of poker sites.

In 2009 he became chairman of his beloved club and invested £93 million in the development of club’s new football ground. Since taking over, the club was promoted from League One to Championship. In last 4 seasons, they lost 3 times in Play Offs. This year, Brighton finally accomplished mission finishing second in the league and next year will join big boys in the top division.

Besides football club, Tony Bloom owns Starlizard company. Starlizard is betting consultancy company which makes money creating sharper and better trading models than most bookmakers. Every time Starlizard finds the edge against bookmakers they place their bets. It is believed that £1 million bets are quite usual on Premier league games. It is the biggest gambling syndicate in Britain and they make around £100 million in a good year.

All of the Starlizard employees have strict nondisclosure agreements when joining the company. Tony himself doesn’t like to speak to press either, except matters concerning Brighton FC. It is believed that his wealth runs into billions of pounds.

The only article more or less opening secrets behind this company was published by Business Insiders in 2016. The only people who spoke were ex-employees agreeing that their identities won’t be disclosed.

According to them, most money invested in Starlizard are Tony’s money, but he would accept investment from aside – minimum investment accepted is £2m.

The company employs around 160 employees, and is split into 4 groups – first generates data, second – crunches data into odds. Another two groups decided which bets to place and place bets in Asian bookmakers. Data is split into smallest details – shots on target, possession, clear chances and shots at woodwork. Every detail counts – inside info from the teams, team morale, weather conditions and etc. All the data is generated by highly complex statistical computer models.

All the data are highly secret and even employees from different departments don’t know what Starlizard is betting on, they are just assigned to do their job (they are even split into different offices). Although you could guess that such a big stakes should move the market prices. According to the sources, the syndicate will place bets on any football game if they see a value, except for one club. Syndicate wouldn’t bet on Brighton FC games.

According to sources, Starlizard operate on very low margin, they could be making 3% ROI. His business is based on volume – billions staked in order to make millions. That style is also called load betting. During load betting could be hundreds of bets placed during one inplay game – computer calculates the odds and during same game computer automatically will place bets on unders and overs when the value is found. If you can make 2-5% on one game it will count in millions at the end of the season because of big turnover.

Matthew Benham – another Englishman, related to gambling and football. Being Brentford FC owner is not the only relationship to football and betting. Matthew also founded and owns Smartodds – another stats based gambling consultancy company. Similarities between Tony and Matthew are incredible – both own boyhood football clubs, both were City traders, both own stats based betting companies, both worked together at Premier Bet – the company founded by Tony Bloom. The fallout happened at Premier Bet, which left them bitter rivals.

Benham took over Brentford FC in 2012 and the club is known for the specifical approach of running the club – most of the players are picked for the team checking their abilities with a statistical model. Players are evaluated and picked to match each other to form the team. The same approach is used for another football club owned by Matthew Benham – Midtjylland. The relatively small club already became champions of Denmark. Rewards were ripped already with Danish club. Brentford is still waiting for theirs but progress is significant in recent years.