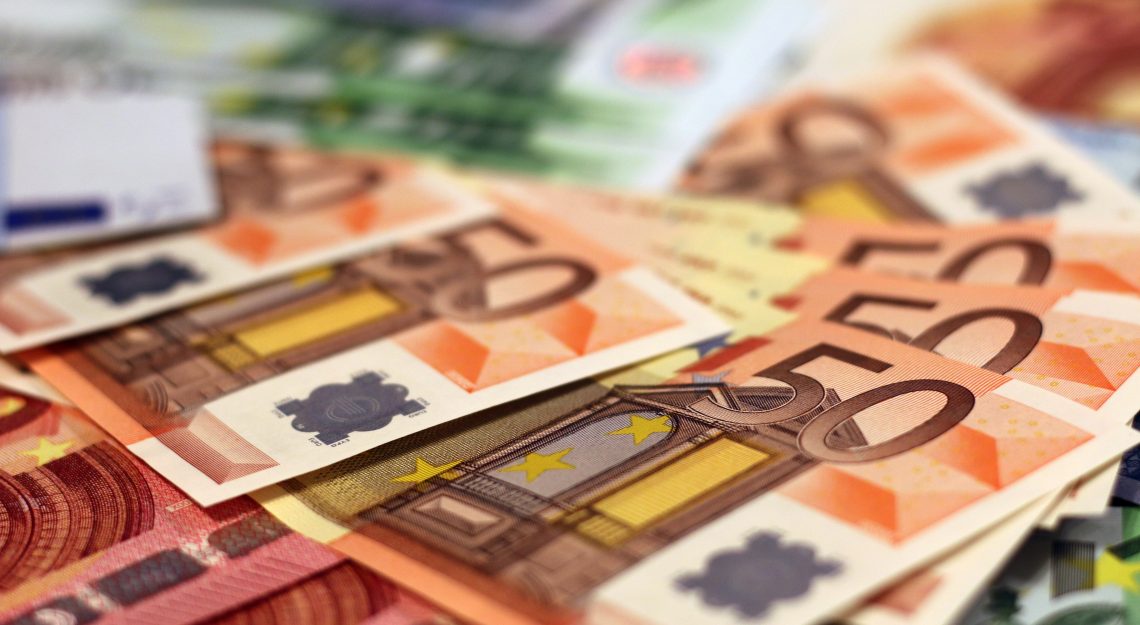 Many times when odds are dropping big time, most people think it is a fixed game or very likely winner. Today we have a perfect example, but only after the game, we can make some conclusions. At the moment I can give my analyses of possible scenarios.
So, 2 Latvian “superpowers” clash tonight in a breathtaking game with probably 27 people watching in the stadium, but a couple of thousand betting on this game and trying to predict the outcome.
The game in mind is BFS Reinards-Ropazi v Albatroz SC, Latvian second division (actually third tier, absolute amateurs). Home team played 7 games and lost 6, goal difference 6-35. Away team is even worse – lost 6 from 6, goal difference 8-36. So why so much interest in such low-level game?
Yesterday bet365 opened 1.9 odds on the home team and in minutes odds were crushed to 1.14. We all know that limits are very low for such game, probably around 200-300 euros from the average account.
Suddenly out of nowhere on Betfair there was around £20k on offer to back Reinards-Ropazi with odds more than 2.0. One day in advance to have such an interest in such low-level game is very strange, to say the least. Especially that it was going against bet365 odds with a huge arb.
Looking at the picture below we can see that today more than £50k already matched on Reinards-Ropazi (still around 5 hours till kick off). Very high volume for such game. 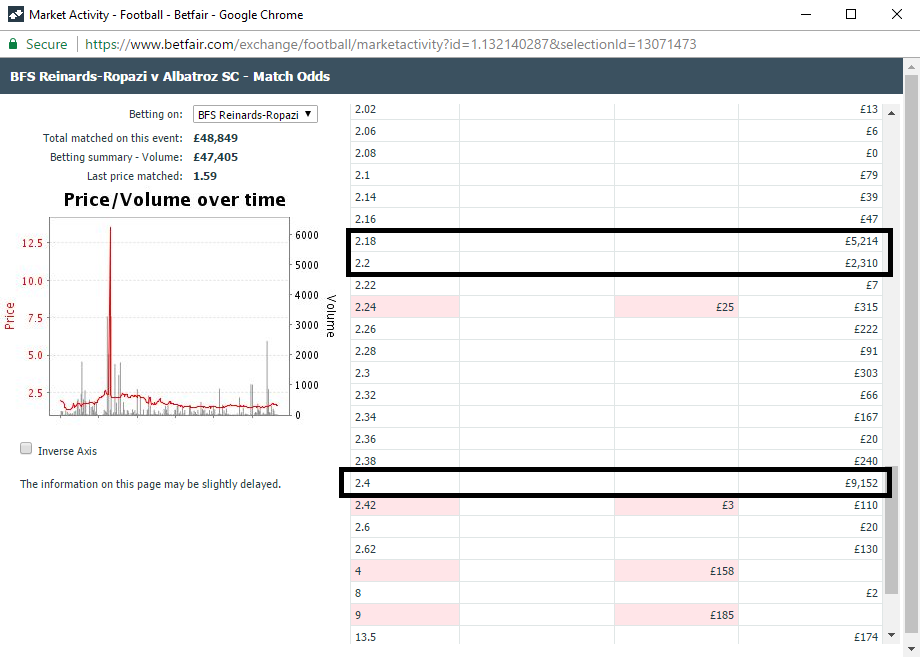 I was following live all the action yesterday and know what there the odds at the same time on bet365 and Betfair.
In this case, we have two scenarios:
– Fake information was spread through forums, punters started to back the home team on bet365, the market was crushed, home team odds dropped to 1.14. At this point real mastermind of this game started to back away a double chance at 5.0, later odds kept on dropping gradually until it reached 2.00 on double chance away team. At the same time once you backed double chance at 2.5-5.0 – you could have easily bet on home team on Betfair with odds 2.25+. But someone needs to lay home team in case you want to back the home team at such generous odds. Do not expect someone to be so stupid and offer ridiculously high odds for no reason.
– Second scenario which looks much more profitable for me. Someone really believes that home team is not going to win the game. This conclusion I made from £9152 matched at odds of 2.4 and another £7500 at 2.18-2.2. No one would offer such odds without reason. Most likely scenario – it is a trap for guys checking bet365 price and thinking that they got a gift and backed home team at 2.4 on Betfair. £9k is a big chunk. At this level, it will be enough to buy both teams with all their players, all their kits, and their stadiums.
Now we just need to wait till the evening and see how the game goes. Very likely we will have more than 100k matched on this game. Who would have thought that 3rd tier teams will attract so much interest?

Current odds with 4 hours till kick off are balanced on both books. 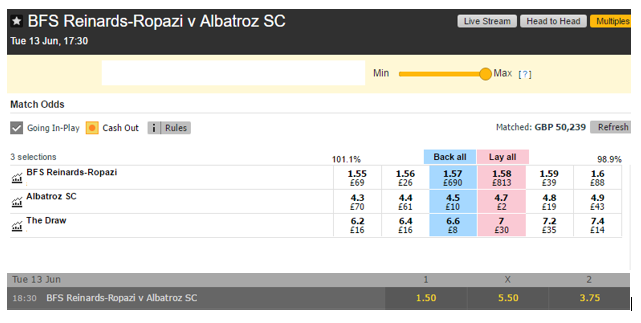