Russian bookmakers - are they worth the risk? 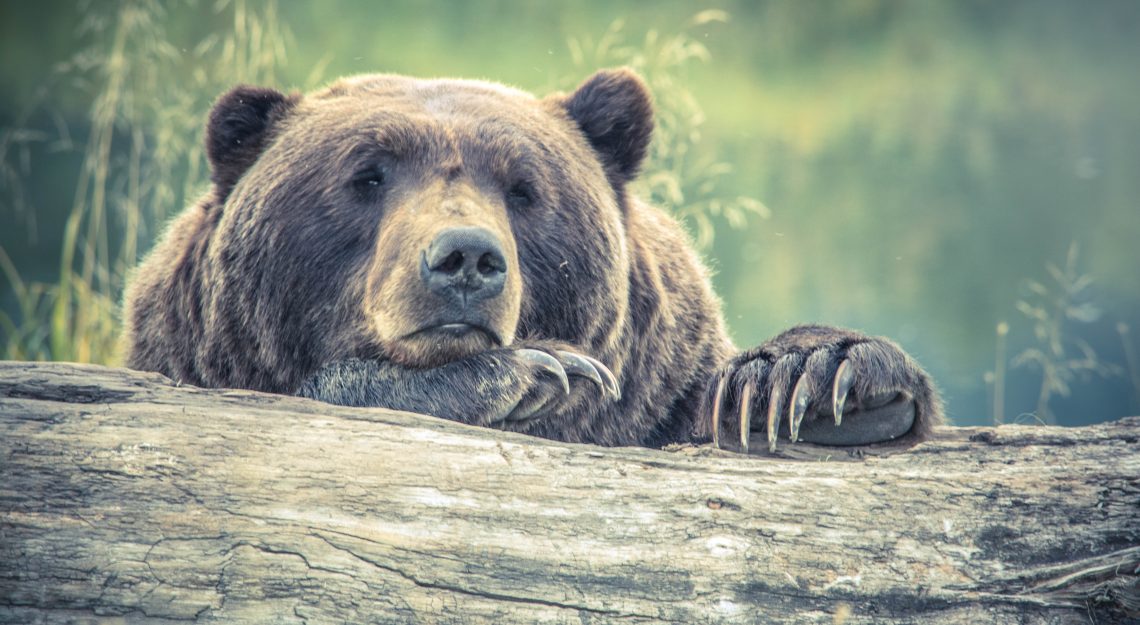 Russian bookmakers – are they worth the risk?

Russian bookmakers – the ones to sign up or avoid? I will share my and colleagues of mine experience with them. And it is up to you to decide if you want to risk your money for better odds or better skip them.
I will start with the worst experience I have even had – Betcity.
Very good and early prematch offer, low margins (high odds) – looks very nice if you are looking for value and that’s how I got hooked. 4 years ago I kept on checking their offer and noticed Top basketball – Euroleague and Eurocup odds released before anyone else offered them for the first round. I would say it was 4-5 days before the first match. Straight away I noticed 2 bets which I fancied and was sure that line will move. One of them Real Madrid to beat Zalgiris away with -5.5 spread and another bet on Chimki -3.5 – both €100 bets. Nothing major, just 2 bets. By the way, you might ask how I remember such bets? I might forget what I had for breakfast yesterday, but I remember most of my bets and results very well. That’s me.
Of course, Real Madrid line moved to -10.5 and Chimki moved to -6.5, I won both bets and straight from nowhere received an email from Betcity that my account is blocked for further investigation. They never bothered to write me before the games started, even they had 4-5 days till events. “Strange” that they noticed something wrong only after bets won.
The reason for blocking my account was – “We need to investigate as we suspect that you have duplicate account”. I was 150% sure I never had an account with them before, I never received any bonuses from Betcity, but all my questions were answered with one reply – “We have the right to block your account for further investigation for up to 60 days”. I kept on writing for next 5-7 days and later just gave up because the reply was the same and after few emails, they even stopped answering.
I contacted few Russian traders asking about Betcity and both had the same answer: they can do whatever they want and the only option is to wait. Betcity is based in Rostov, they do not care about any regulations.
So, I waited for 59 days and finally received an email that my account is unlocked. Of course, bookie didn’t find anything suspicious and I was free to bet again. Obviously, the first thing I did – withdrawn all my money and never came back. Oh, I also lost around 10% of the amount, because at the time Betcity accounts were only is USD, so they converted my money to Euros at a ridiculous rate too.
Verdict: do not touch them with a bargepole!

Next one on the list – Marathonbet. Probably best known Russian bookmaker, at the moment registered in the UK. Looks like the most serious of the bunch being an official betting partner of Manchester United and main sponsor of Hibernians and Malaga football clubs. Massive and early prematch offer with best prices, a lot of mistakes in opening prices, huge live offer – perfect bookie for beginners and experienced punters. The only issue – if you are betting €100+ you won’t last very long. If you will start betting on dodgy games, you won’t last long. But even if you will be limited on low-level leagues, top leagues like Premier league you will be able to place €800+ bets. Of course, you can do it easily at Sportmarket instead. But if you are betting €20-30, you can last forever. Another interesting feature that most bookies do not have – you can place a max bet and can repeat it again after 15 minutes and another one after another 15 minutes and so on. Most bookies as we know have just max stake – and that’s it. Marathonbet has a bit more flexible approach.
Quick withdrawals, no scamming. Fairly decent bookmaker. Of course, some of you will disagree and say they will limit you soon. All European bookmakers will limit winning customers, but ones do it a bit slower than others. Marathonbet is reasonably acceptable.
Verdict: yes, I would recommend. Take it and enjoy while it lasts. For sure you can find much worse bookies.

1xbet – one of the newer companies going worldwide. The company is registered in Cyprus, but run and managed by Russians. Exactly the same massive and early market set offer like Marathonbet. Even opening prices look the same. I even had suspicions it is Marathonbet clone, but my sources confirmed these two are different companies which I can’t prove 100% myself. Anyway, if you see earliest prices on oddsportal you can be sure it will be Marathonbet and 1xbet.
But here similarities between these two ends. Heard a lot of rumors, complaints about closed accounts and even locked money. But here are two short stories which happened to my betting friends and I can confirm 100% it is true stories.
One of them had the account locked with €800+. The guy was using an account in someone else’s name and I suspect he was tracked by the same device ID or IP number. Basically, 1xbet refused to pay out even initial deposit and just stopped any kind of replies. Money was lost.
Another friend of mine had an account for around a month, keeping around €1000 in it. He placed a bet on supposedly dodgy low-level Russian league game where the opening price of 2.75 dropped to 1.8 before the start of the game. Bet won, an account was locked with all the money in it. 1xbet is refusing to transfer back even initial deposit. Bookmaker requested all personal information signed by the notary to be sent by post to Moscow! This has never been mentioned in terms and conditions and just shows that they are creating rules on the go. My friend is not a mug. He hired a lawyer and filed a complaint to 1xbet bookmaker’s license provider in Curacao but still waiting for resolution of the issue. Money still not received and it drags for 5-6 weeks already.
I had an account with 1xbet but never kept more money than for one bet. After winning the bet I withdraw all profit and wait for another bet. I used Skrill, withdrawals are very quick, takes 15-30 minutes. But I knew I was playing with fire and risk was not worth it. Sooner or later I would have had the same problems – money locked and unwanted problems created.
Limits were decent – even on lowest level leagues, you can bet €200-400. I never bet on top leagues here as only low level was of interest to me, but of course, limits must be much higher. But what is the point of betting if you will have more problems collecting your money later on?
Verdict: Do not touch them. It is more complicated to collect your winnings than finding a winning bet.

You just read about 3 main Russian bookmakers. If you want some extremity and fight a bear (looks friendly in the picture but has big claws like these bookies inviting you with nice odds) – betcity and 1xbet are for you. Wanna play safer – Marathonbet is good enough.
Good luck whatever you decide! But you was warned…

P.S Feel free to post comments if you had good or bad experience with Russian bookmakers. All opinions are welcome.