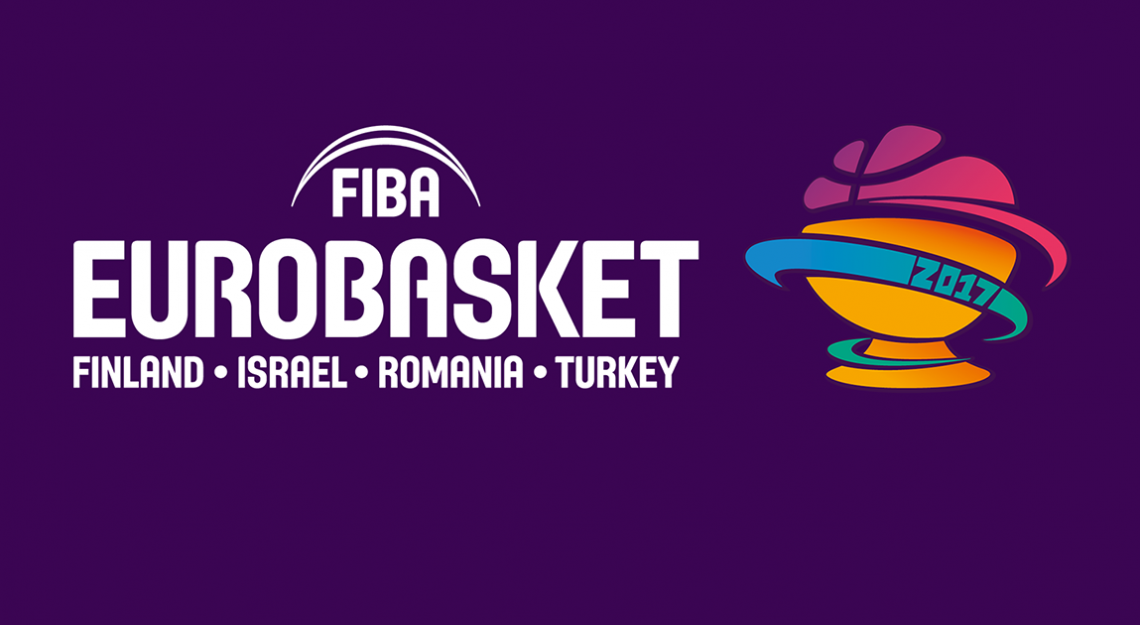 Most of my readers I would guess are football punters, but today we have quite a big event starting – Fiba Eurobasket 2017! I asked my good friend, basketball expert and sports trader JP from Greece to share his opinion about upcoming games and here are his thoughts.

“This a great period for all European basketball fans who cannot wait for Euroleague to start. Eurobasket is a nice oasis during the summer basketball drought.
The feelings are mixed though and the main reason for this is that many great stars of the sport will miss this tournament. Antetokoumpo, Gallinari, Batum, Gobert, Parker, Ibaka, Mirotic, Jokic, Kanter, Gortat, Llull, Teodosic, Bjelica, Zizic, Vesely, Ilyasova are only some of them. On the other hand, many other great stars will be there for us and we can be optimistic that we will enjoy a great spectacle. Let’s analyze the most promising squads of the tournament.

SPAIN
When Spanish national team participates in Eurobasket they are always the favorite. How can anyone disagree when this team consists of 7 NBA players and 5 players that participate in ACB Liga Endesa, the best national league in Europe?
The Gasol brothers are here, motivated to win the second Eurobasket gold medal in a row. For those who are waiting to celebrate the news of their retirement from the national team, I have bad news. The Hernangomez brothers are the ones who will continue the legacy. They showed us a preview when they scored together 34 points against Belgium. Belgium was the last team that beat them on 09/08. After this loss, they won 5 games in a row with Lithuania being the last victim that fell down after a big fight.
PG: Ricky Rubio / Sergio Rodriguez
SG: Juan Carlos Navarro / Guillem Vives
SF: Fernando San Emeterio / Alex Abrines / Joan Sastre
PF: Pau Gasol / Juan Hernangomez
C: Marc Gasol / Willy Hernangomez / Pierre Oriola

SERBIA
This is the only Balkan team which can aim for the gold. They were very unlucky to miss Teodosic due to an injury, but two other NBAers can lead the team on the podium. The 25 years old Euroleague champion with the 36 million dollars contract in the NBA, Bogdan Bogdanovic and the 222cm giant Boban Marjanovic are hard to defend.
Nonetheless, a huge group of players has to miss the championship and that is a big blow for the team. Latest injured players were added to the list just 2 days before the start of the championship – Nedovic and Kalinic. Add Raduljica, Jokic, Bjelica, Milutinov which were removed due to injuries earlier and other teams would struggle with such absences.
Not Serbia. The main weapon of Serbia though is that it is a TEAM. With the same coach the last five years, this is a group of players that are growing together and they have developed a style of basketball that can beat any opponent.

FRANCE
This is the last team that won the gold before Spain and they will be one of the main contenders once again. Even without their NBA stars Parker, Batum, and Gobert they still have a great roster with 4 players playing in the NBA and 4 in Euroleague. They have already proved how tough they are by destroying the last three teams they faced during the preparation period (Italy +25, Montenegro +30, Belgium +25). The loss against Lithuania by 21 points on 15/8 was the day they stopped joking around.
PG: Thomas Heurtel / Antoine Diot / Leo Westermann
SG: Nando De Colo / Edwin Jackson
SF: Evan Fournier / Axel Toupane
PF: Boris Diaw / Louis Labeyrie
C: Joffrey Lauvergne / Kevin Seraphin / Vincent Poirier

CROATIA
Croatia recorded the first loss of the preparation on 24/8 against Slovenia, having previously beaten teams like Lithuania and France. In every competition, we have high expectations for this team, but they manage to disappoint us every single time (2-8 in knockout games during the previous Eurobaskets). We can hope that the amazingly improved Dario Saric and the constant threat Bojan Bogdanovic will not let us down this time.
PG: Roko Ukic / Marko Popovic / Dominik Mavra
SG: Krunoslav Simon / Filip Kruslin
SF: Bojan Bogdanovic / Marko Tomas
PF: Dario Saric / Dragan Bender
C: Darko Planinic / Luka Zoric / Ivan Buva

GREECE
What a story with Greece this year?! They started the summer with no coach, then they tried to sign a good coach making offers to coaches Itoudis, Bartzokas and Priftis, ending up hiring coach Missas. A coach that since 2007 has been coaching women and kids.
The Greek Freak was there, though, allowing Greeks to be optimistic. Bucks, however, had a different opinion. Being extra protective with their All Star player, they informed him that because of a knee pain he was feeling, during the preparation, he should not follow the Greek national team. The news was devastating for the team, but they tried to focus on life without Giannis.
Now, they have the first round in order to gain back their morale and optimism and then with the experienced players they have, they can aim higher. Let’s not forget that their team consists of 8 ex-Euroleague cup winners and a current one, Kostas Sloukas.
PG: Nick Calathes / Vangelis Mantzaris
SG: Kostas Sloukas / Nikos Pappas
SF: Kostas Papanikolaou / Ioannis Papapetrou / Thanasis Antetokounmpo
PF: Georgios Printezis / Dimitrios Agravanis
C: Ioannis Bourousis / George Papagiannis / Georgios Bogris

LITHUANIA
This is the team that played two Eurobasket Finals in a row. Lithuania is an always competitive team, a big school of basketball. The bad news for them was that they will not have Sabonis in the team. He was traded to Indiana and the plans changed. But, they were also unlucky to miss Lukas Lekavicius due to a broken foot injury. Kalnietis will be the guy who will drive the team and his performance will be crucial on how high Lithuania can aim. No wonder he is the main favorite to make the most assists – during friendlies his average was close to 8. That’s a lot in European basketball.
Their main strength is inside the paint with Valanciunas being their main weapon, but they also have other talented and experienced players to support him. This is a team that can have a different protagonist in every single game. Let’s not forget that they gave a great fight against Spain in their last friendly game, losing by just one point.
PG: Mantas Kalnietis / Adas Juskevicius
SG: Martynas Gecevicius / Arturas Milaknis
SF: Jonas Maciulis / Edgaras Ulanovas / Marius Grigonis
PF: Donatas Motiejunas / Mindaugas Kuzminskas / Eimantas Bendzius
C : Jonas Valanciunas / Arturas Gudaitis

LATVIA
This can be the dark horse of the competition. This is the team that can be a pleasant surprise this year. This is the opponent that no other team wants to face during elimination stages. Since their main man Kristaps Porzingis joined the team on 5/8, they have been undefeated. All eyes will be on him, but the supporting cast is great as well. Strekniels, Timma, Smits and the Bertans brothers, are players that anyone would like in his team. If you do not like them, watch them killing their opponents from the three point line.
PG: Janis Strelnieks / Aigars Skele
SG: Dairis Bertans / Janis Blums / Kristaps Janicenoks
SF: Janis Timma / Rolands Smits / Zanies Peiners
PF: Davis Bertans / Andrejs Grazulis
C : Kristaps Porzingis / Martin Meiers / Ilja Gromovs

Do you know who is the tallest, oldest, youngest player in the competition? Answers and more interesting stats can be found here.

One Sharp Gambler: There is not a huge outright offer created by bookmakers for this event but we tried to find some value bets and suggest you few tips. Before Antetokounmpo and half of the Serbian team injuries seemed that Greece and Serbia can challenge Spain for the title. But odds at the moment not worth the risk. At the same time, Spain is too short to be backed. So no bet for main Outright.

And the first bet for Thursday is: