How to apply mathematical models to football 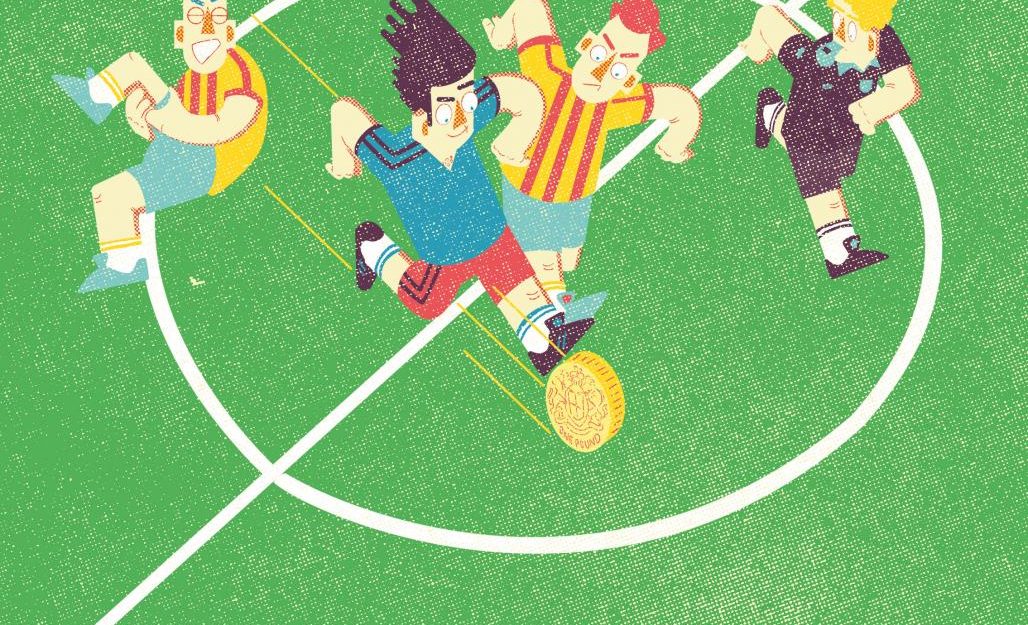 How to apply mathematical models to football

On the face of it, mathematics and football do not seem to have much in common. However, the reality is that the two disciplines share many similarities, as described by David Sumpter in his book Soccermatics. Sumpter reveals the various numerical patterns present in the world’s most popular sport, using mathematical modelling to uncover some truths about the “beautiful game”.

Those who bet regularly will know that a mathematical approach can pay dividends, as well as altering your thinking on the sport. A bettor who does not make use of maths is unlikely to be successful, but how can modelling be applied to football?

A few years ago, there was very little fusion between maths and football in the public sphere. Basic statistics have been used in match reports and TV analysis for some time, but it is only in the last few years that we have seen more sophisticated numbers employed. Few, however, have been as successful as Sumpter in bringing mathematics and football together. His work is valuable to bettors because it highlights the ability of models to help us both analyse past events and make predictions about the future.

Sumpter is also passionate about the sport, but this book may not hold enough interest for a casual football fan; conversely, anyone with a mathematical mind is likely to enjoy it, regardless of how closely they follow football.

Sumpter begins with two questions. First, “how can bookies offer such attractive looking spread bets?” And second, “why are the odds so hard to beat?” We would advise against simply flicking ahead to the book’s conclusion, however – although that is where the author answers the two questions, there are plenty of relevant and fascinating discussions in each and every chapter.

When the average football fan sits in the stands to watch his favourite team, he does not consider algorithms or histograms. However, he will probably recognise the thinking behind such calculations and models, the best of which apply mathematical models to the type of intuitive understanding shared by all types of supporters.

Some fans, though, believe football is a simple game which is simply too chaotic to be analysed mathematically. Randomness and fortune certainly have a role to play, but so too does work like Sumpter’s. And Soccermatics is not solely based on on-field events, either; there is a section looking at how chants create an atmosphere at a football match, for instance.

Early on in the book, Sumpter writes that “the power of mathematical models is that they allow us to extrapolate from what happens in one situation to predict the outcome in other situations”. Towards the end of Soccermatics, he tests this idea, as well as others such as favourite-longshot bias and how punters can be tricked by underestimating the role of randomness. There is also analysis of more complex theories, such as the Poisson distribution.

Sumpter works through various strategies and approaches, analysing each one in turn before revealing that adopting it will not lead to the generation of profit. If you want to find out how the author manages to beat the bookies, you will have to pick up a copy of the book.

For beginners, the last chapter of Soccermatics provides a framework for understanding how one can go about becoming a full-time bettor. Developing an Expected Goals model will help you make predictions about future events using the data from past ones, while there are now analytical tools out there which measure other aspects of the sport – Packing, for instance, argues that there is a correlation between the amount of players taken out of the game by a pass or dribble and the final result.

The final part of Soccermatics goes a long way to helping bettors understand how odds are formed for markets such as corners betting or betting on bookings, as well as showing how simple probability calculations can be used to find value in betting on the draw in soccer. If, however, you’re looking for the secret ingredient to making a fortune from betting, you’ll have to work a lot harder than reading the last few pages of Soccermatics.