How to use data to help your basketball betting 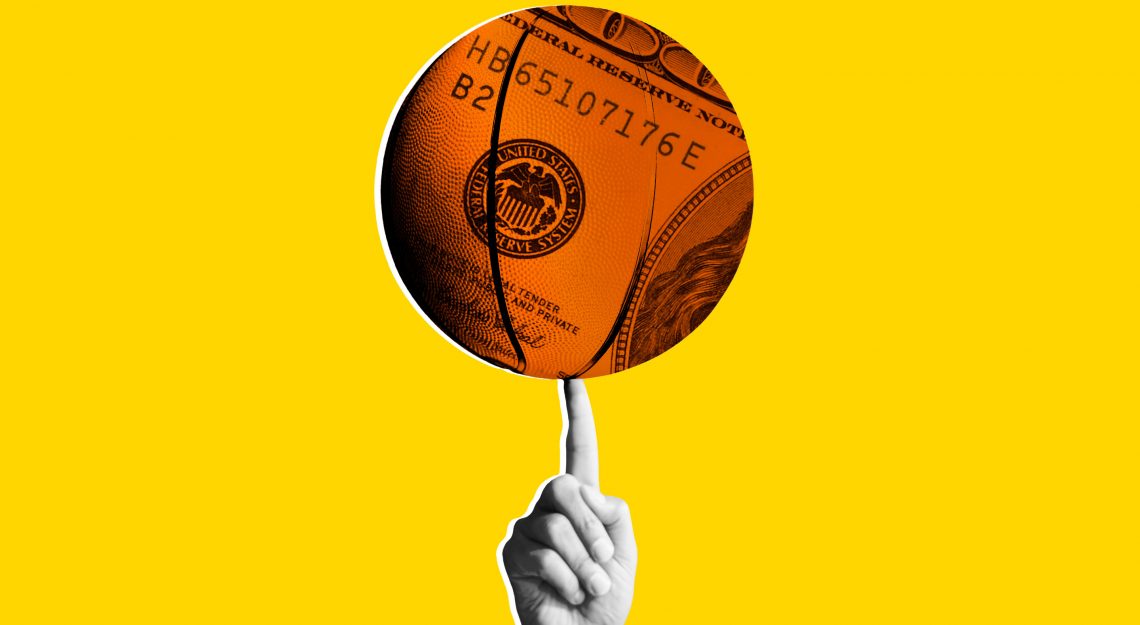 How to use data to help your basketball betting

Betting on sports is a complicated discipline. Even the most studious bettors must rely on significant portions of good fortune to be successful. The reason sport is so popular is because of the randomness at the heart of it, and that makes it difficult to make money from your predictions. There are, however, several things you can do to boost your chances of making a profit – and one of those is by employing data.

Basketball is an entertaining sport to watch because the action flows from end to end at a quick pace. The nature of the game also opens up certain betting methods which can be beneficial to those looking to generate a profit.

Of course, injuries and team rotation can have an effect on NBA predictions, even more so than in other sports. Teams tend to play over 80 games during the regular season, which means coaches need to change their line-ups on a regular basis. This has a sizeable influence on outcomes, which makes it more difficult to be accurate with your forecasts.

Another thing to be aware of is a concept called tanking, which refers to the phenomenon whereby teams often lose a string of matches as soon as their chances of making the play-offs are over. This, of course, affects not only the team who cannot make the play-offs but their opponents too. Failing to take account of this is a sure-fire way to harm your own chances of success.

It is also important to consider the fact that finishing lower in the table can actually be helpful for teams who can no longer make the play-offs. This is because they will be able to make a better draft pick the following season, so it is not uncommon for sides to in effect target a poor end to the campaign so that they can assemble a better squad next time out.

Fear not, though, because data can play a significant role in helping your decision-making. Simply looking at a side’s win-loss record, their recent run of results and head-to-head scores against a particular opponent will make you better informed. Dig deeper and you can find useful information on individual players which you can turn to your advantage when predicting the outcome of future events.

However, as much as use of these tools is superior to gut instinct, they are unlikely to bring much success in the betting world. After all, the bookmakers have already taken such statistics into account to minimise the chance of bettors discovering an exploitable edge.

FIC is an example of more advanced data which can make the difference. This metric groups together a player’s box score and turns it into a single number which reveals the players who are most effective.

One recent trend in the sport is the rise of the three-point play, which has increased by almost a third in the last four decades. Players who are not forwards, guards or centres are increasingly succeeding with three-point shots – and often deciding results on their own. It is a simplistic measure, but teams higher up the standings tend to have a higher number of three-point scorers. Looking at this data is another good way to inform your decision-making when it comes to making predictions.

Be careful not to fall into the trap of simply looking at offensive numbers, though. Working out which teams concede a lot of three-pointers can be more valuable in helping bettors make successful choices.

To give a concrete example from the real world of NBA, the Golden State Warriors depended heavily on three-pointers in the 2017/18 season, with 38.3 per cent of their points coming in this category. The lowest percentage was the 33.4 posted by Phoenix Suns, who finished lowest in the conference that year.

In terms of things to avoid, a player’s turnover percentage is not as accurate a measure as many seem to believe. Although no one wants to give the ball away, it is often the case that some of the NBA’s best players will post high figures in this category, simply because they have more possession than their counterparts. This means that they are more likely to give the ball away more often, but it certainly does not mean that they are not an effective performer. More relevant statistics are field goal percentage, offensive rebounds, defensive rebounds and assists, so incorporating these will serve you well.

Pace Factor is something else you should make the most of. This measure works out how efficient a team is in terms of their offensive and defensive play. Possession, conversely, does not tell us very much – you can have a smaller share of possession but do a lot more with it. Golden State Warriors are ranked 11th in Pace Factor this season despite having less possession than other sides. They were the most adept at making good use of their time on the ball.

Paying too much attention to social media before making your selections is not advisable, but that does not mean that there are not any useful accounts out there. Following those who share analytical information would stand you in good stead, while experienced basketball writers can help you keep up to date with goings-on in the world of NBA. This is particularly important given the aforementioned importance of injuries and team selections, which can quickly change a good prediction into a bad one.

Be mindful of home advantage too, which is a factor in many other sports as well as basketball. The support of the crowd can have a positive influence on the home team and a negative one on the visitors – and this phenomenon is borne out in the statistics related to home vs away records. It is not just the crowd either: familiarity with the court can help the home side, as the players are fully aware of the dimensions and conditions on their own patch. Away teams also have to travel long distances to reach the destination, which can increase fatigue and weariness, both in the short and long term. This can even lead to more injuries, facilitating the need for rotation – which, as mentioned previously, can lead to the weakening of a team.