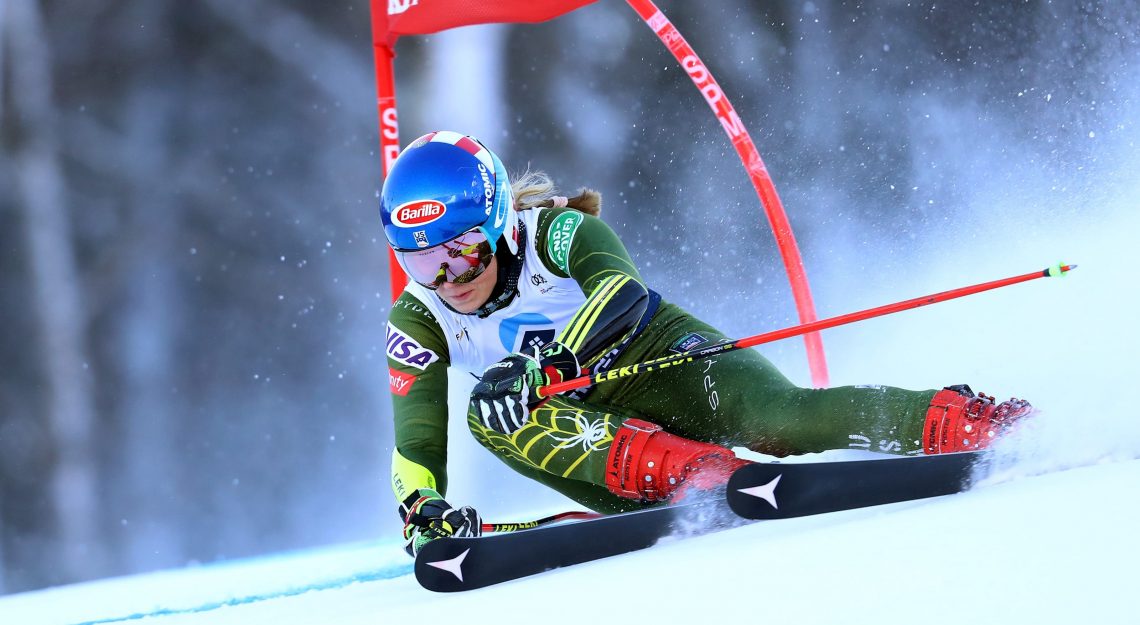 The absolute highlight in the winter sport calendar, the FIS Alpine World Ski Championships. The 2021 edition was awarded to Cortina d’Ampezzo, Italy during the FIS congress in Cancun, Mexico.

The event had to be held from February 8th to February 21st, with athletes from about 70 countries competing for 13 titles, but it was postponed because of the heavy snow and avalanche.

The move meant the women would take center stage in the Super-G today, but unfortunately, Mother Nature had other plans as a dense fog covered the upper portion of the course. The racers waited for 90 minutes at the start in hopes of the fog breaking, but it was not to be as for the second straight day, the results table remained empty.

The forecast for today, February, 10th is very bad, so the alpine combination for men, scheduled for February 10, has already been canceled. Thus, the next, fifth or perhaps sixth version of the schedule for the Alpine Skiing World Championships looks like this:

Wednesday, February 10: there will be no races.

Cortina d’Ampezzo – a picturesque skiing paradise – is known as a favourite location for many athletes as well as fans. The weather tends to be wonderful and the tracks are plentiful and beautiful. The three main skiing areas that make up Cortina is; Tofana, Cortina cube and Lagazuoi – Cinque Torri. These areas are connected by a ski bus and covered by a single ski pass. Together they offer some 155 kilometers of slopes.

The heart of the ski community is the village of Cortina. This village can boast a more than 1000 year history and a long tradition in tourism. It is a stunning place with marvelous cobbled streets and is home to many top notch restaurants, pizzerias and cappuccino bars. The ambience of the place with great food, splendid landscapes and accommodation is likely one of the drivers of its popularity.

Due to the Covid-19 situation and the likely wise decision not to allow any spectators you are unlikely to visit for the upcoming World Championships but we warmly recommend that you visit Cortina during some world cup races during the next few years.

The official Cortina 2021 App (available for both iOS and Android devices) is designed to fully involve and engage the public, who will not be able to attend live. Every day, a lot of content will be available, including news, live races, competitions with prizes, live streaming of press conferences and lots of “behind the scenes”, allowing users to experience the event interactively. The Virtual Media Centre is a technological platform that will allow all accredited and registered media to access a series of exclusive content. A tool designed to facilitate the work of the media working remotely, providing them with images, videos, quotes and links to follow press conferences (with the possibility to ask questions) and the FIS jury meetings.