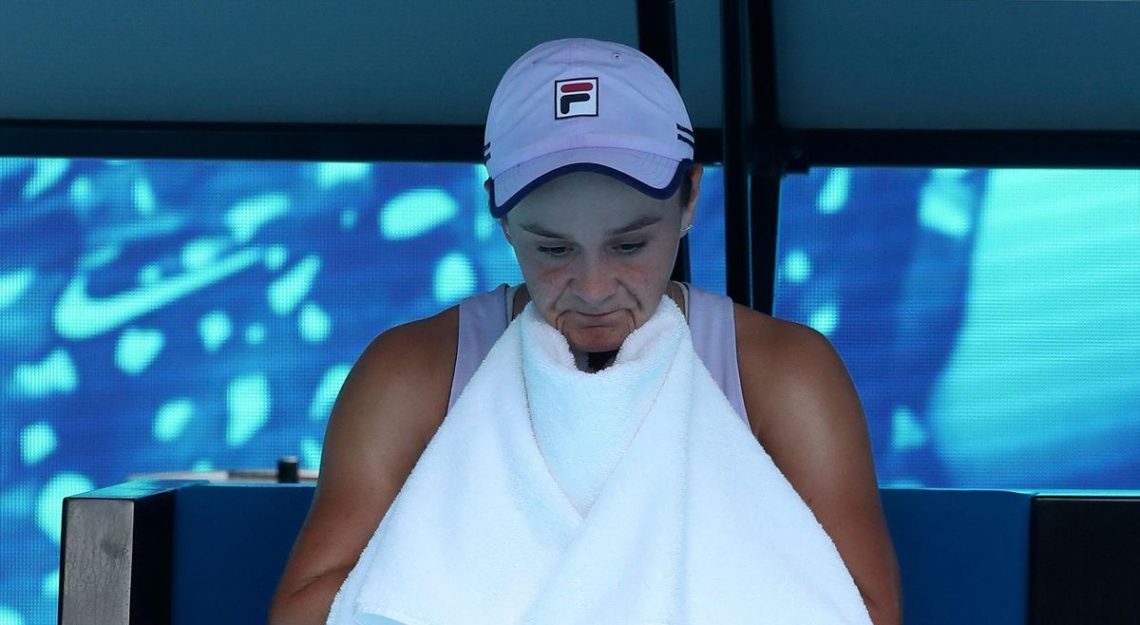 Having been rated as one of the favourites for the tournament, Ashleigh Barty arrived in Australia ready to dominate. The up-and-comer had made a strong career run in recent times, playing excellent tennis and really establishing herself as a tournament favourite. However, her potenatil run to the Final is all but over after a shock loss to Karolina Muchova in the Quarter Final stage of the tournament. As one of a few favourites to head home early, the final four looks set to be even more competitive than many assumed.

Barty was stunned in the match-up, with her No. 1 status giving her favourable ratings ahead of the game. Seen as an easy pick for her compared to the other players in the last eight, the 25th seed gave it everything to overcome one of the elite players in the WTA game at the moment. Muchova has been a steady improver, but few seen her being able to overcome a regular top player like Barty in a high stakes Quarter Final. Now, though, she can add a proper giant-killing to her list of tremendous achievements.

Despite the sweltering head producing less than enjoyable playing conditions, with both players struggling in the heat, Muchova was able to refocus her mind and stay on track for a big win. A medical time-out came at one point risking the chance of the game being finished, but Muchova was able to recover and get back out on the court. In the end, she came through a gruelling 1-6, 6-3, 6-2 game to overcome one of the leading names in the WTA circuit.

Now, she will take on American hotshot Jennifer Brady in a much-anticipated tie. Brady overcame a tough tie with Jessica Pegula, and both will be vying for a chance to go to a major Grand Slam final for the first time.

The Australian Open: As competitive as ever in the era of COVID

Many believed that the tennis season might suffer from extended fatigue and inconsistency, with players plagued with an inability to play matches on a regular basis. However, these fears now look to have been overcome after one of the most competitive and enjoyable tournaments in recent memory. The final four leaves us with a very intriguing set-up, with some surprise names including Brady and Muchova.

Speaking after the game, Muchova said of her performance: “It was very tough and I was a bit lost on the court and my head was spinning so I took a break. It helped me. I tried to get back, played a bit faster rallies so we don’t play the long ones as in the first set and it worked well.”

Barty, though, was evasive when asked after the game if the medical time-out should have been allowed. There was some controversy after Barty took control, with Muchova struggling early to get into the flow of the game. After timeout, though, things changed – and Barty refused to blame the timeout, saying: “It’s not my place to comment whether she had an injury or not. If she wasn’t within the rules, the physios and the doctors would have said so.

“That’s the laws of our game, is that we have those medical timeouts for cases that are needed.”