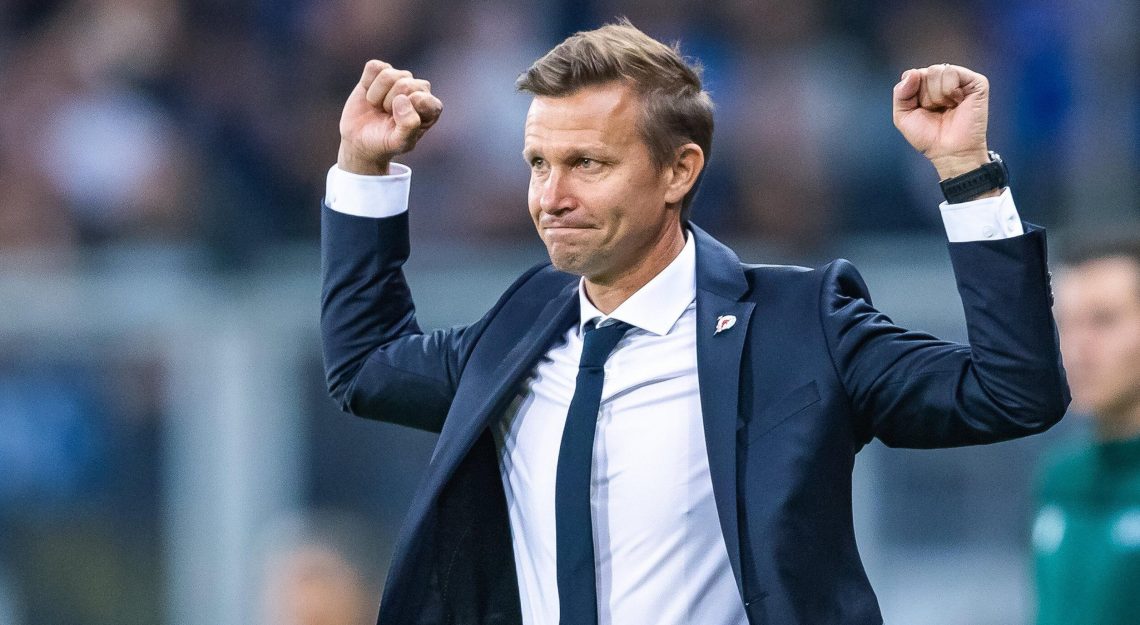 As recently noted, Tottenham were believed to be very keen on a move for Julien Nagelsmann. The German coach ticked every box on the list, and was seen as the dream appointment – someone who could rebuild Spurs, field a young team of ambitious stars, and create an environment where success was truly possible. However, the news of the RB Leipzig coach moving on opened up another exciting opportunity – one that already looks like it has ended in failure.