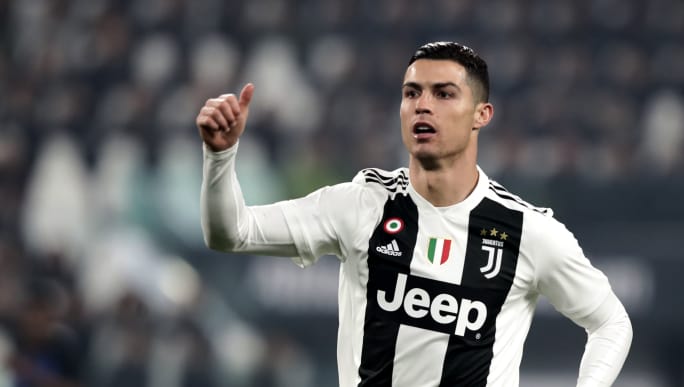 Having achieved everything in the game that he can bar a FIFA World Cup win, Cristiano Ronaldo has nothing left to prove. However, for many in Portugal, his limited time spent in the domestic league means there is something missing from his career. Ronaldo came to prominence at the Sporting academy, playing for one of the largest clubs in the country. However, he moved on as a teenager to Manchester United before he really established himself in the Liga. Now, though, that might chance – there is talk that Ronaldo would accept a move back to Portugal to escape his Juventus nightmare.

His time in Turin has been, personally, successful, having scored over a century of goals in black and white. However, UEFA Champions League progress has been poor, and domestic form this year has been bad enough that the Old Lady might not even be in the UCL next year. With Juve already creaking under financial pressure, missing out on a Champions League windfall would be nothing short of a disaster for the club.

With that in mind, there will be major cuts this summer – and moving on from Ronaldo might be a mutually beneficial option for all. Sporting would love to take the legendary player back home, and can offer him UCL football. Having just won their first league title for over two decades, Ronaldo would be returning to the club where he made his name.

Now pushing into the mid-30s, the chance to end his career with a fairytale return to the club he supported as a boy would be simply incredible. However, for this to work, it would require a massive salary cut from the player as his salary at present would be simply far too large for Sporting to pay.

It certainly feels likely. He has been increasingly unhappy at Juventus, with poor coaching fits since he arrived at the club. Add in the club being in major financial pressure and also the need to rebuild the squad, and moving on from the massive financial commitment invested in Ronaldo would make sense. If they miss out on the UCL, too, it is likely that Ronaldo would demand an exit.

Now reaching the end of his career, it is unlikely he would consider even a year out of the top tournament for club football. Sporting, then, can offer him a homecoming, the chance to win some trophies, and the chance to play in the Champions League. Having scored against his old club in the past, it is intriguing to note that Ronaldo would also get the chance to score for his old team in the tournament.

In a career that has ticked more or less every box a player could possibly want, it is intriguing to see just how open Ronaldo is to having one last chance at wearing the green and white hoops of Sporting for at least one more season before he hangs up his boots.