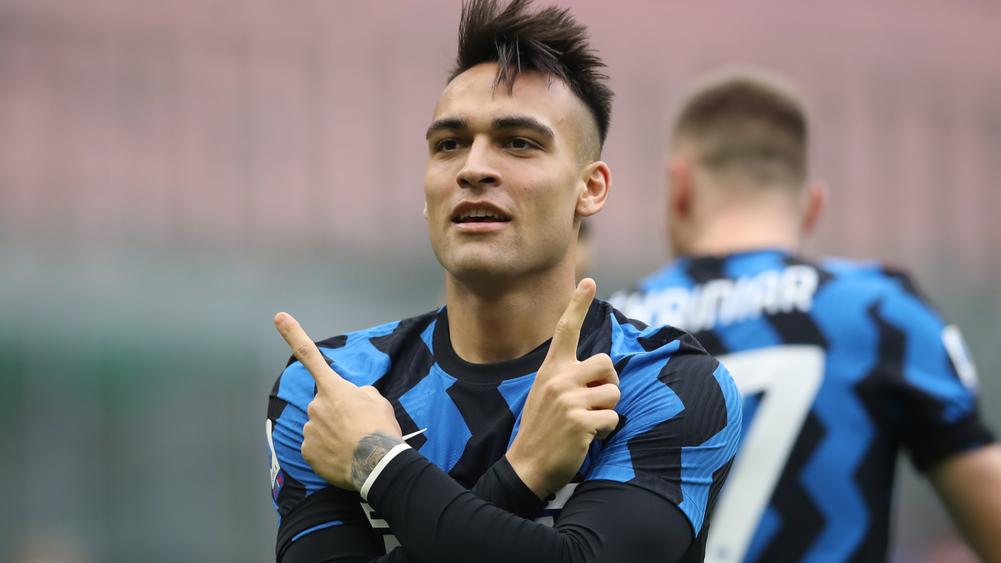 Signed from Racing Club as a prodigious young talent, Lautaro Martinez soon showed European football what everyone else had missed out on. A talented finisher with both feet and in the air, Martinez is also a forward who knows how to combine play and to work an opposing defence. He’s a talented striker, and has been taken into the hearts of Inter fans around the world for his dagger-between-the-teeth style of play. However, his adventure in Italy might be ending after two and a half years – contract talks have been cancelled with Inter.

The striker was expected to sign new terms, warding off interest from Spain and England. However, with Antonio Conte exiting and Inter making clear they need to raise funds, Martinez might be a marquee name sacrificed. Alongside Achraf Hakimi, the duo are expected to be the two most likely exits as Inter readjust to their new financial reality. Martinez, it was hoped, would sign a new deal to stay for one more year and then be sold for a premium fee. Now, Inter will need to facilitate a sale this summer – with Atletico Madrid the most intrigued.

Why has Lautaro Martinez ended contract talks with Inter?

The player, who scored 19 goals and set up 11 more, was a key contributor to an Inter side who won the Scudetto title. However, an exit has been on the cards ever since the player arrived. Links with Barcelona and Real Madrid have long existed, with it expected that Martinez will make an exit this summer. His agent, Alejandro Camano, told Sport: “We are very calm, we have to resolve the Inter situation first, but of course he would like to join Barcelona. Who would not like to play for Barcelona? It is one of the biggest clubs in the world.

“I do not know what happened last year with Lauti, he told me that his former agent had told him about Barça, but it was all so confusing. Our job now is to know the situation of the Inter project and listen the offers that are arriving. We are fine as we are. We’ll see. Inter have offered us a new contract, but for now, we’re fine as we are.”

This makes it hard to see the player sticking around. With Inter in need of funds ASAP, a quick sale this summer for a high fee could give the club the funds it needs to make some squad changes. At the same time, though, there will be hope of a bidding war. Teams in England are believed to be interested in making a deal happen, with Chelsea and Liverpool keen. There quite many young talents in Chelsea, like Billy Gilmour and Callum Hudson-Odoi are one of them. In Spain, both Madrid giants and Barcelona hold a long-term interest. There are in-depth articles can be found online regarding mentioned soccer players. If you like such a read you can visit site Churchofedge to find profile articles and more.

Talk of a move to Atletico, though, is built upon the concept that Inter can make the deal work financially. With the hope that they can secure a favourable deal via a bidding war, it will be interesting to see what happens next. Can Inter scrape together the funds they need to make a positive change to the team after all?