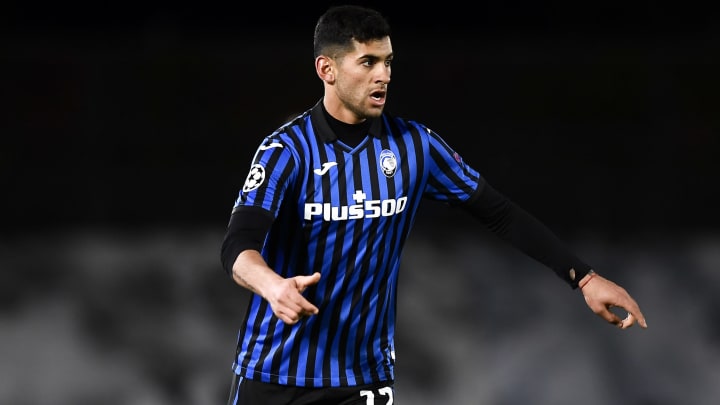 As one of the most intelligent clubs in Europe when it comes to player trading and development, Atalanta are an inspiration to many. The Bergamo-based club are by no means a big ticket within Italian football historically, but the last decade has been one to remember for all Atalanta fans. However, the challenge of being a smaller club that reaches the latter stages of European competition means putting up with big clubs circling like vultures for top talent. The latest club to see Atalanta as a happy hunting ground is Tottenham Hotspur.

With Fabio Paratici – a keen fan of the Atalanta system when he was at Juventus – now playing a key role at Spurs, moves for Italian-based talent can seem very logical indeed. The arrival of Pierluigi Gollini to provide cover and competition to Hugo Lloris is one thing; the arrival of a second Atalanta player in Cristian Romero is seen as unlikely.

The club are not keep on selling too many players, having had to contend with major transfers every summer since they started to qualify for the UEFA Champions League. The signing of Romero has only just been rubber-stamped in Bergamo, too, with the player arriving on a loan from Juventus before signing for a €15m fee.

Reports in England, though, suggest that the player has now agreed terms with Spurs and is pushing the club to make the deal happen. La Dea, though, want at least €50m to release the player – a fee that Spurs are simply not willing to pay. With the defender playing a key role in Argentina winning the Copa America as well as enjoying a stunning season at club level, it is clear to see why Atalanta are reticent to do a deal for a player they see as a major part of their future.

Sky Italia football expert Gianluca Di Marzio has confirmed that Spurs are truly interested and have made bids for ‘Cuti’, but are nowhere near agreeing a fee that Atalanta are happy to accept. Given the player has arrived for a large fee by their typically smaller standards, Atalanta want to make sure they get back tremendous value on a player they feel they bought for a very undervalued price.

Signed as a project, Romero soon became a key part of the team last year and played a critical role in their continued progress in Europe as well as domestic qualification for the UEFA Champions League. As such, it is expected that Atalanta will look to make some big changes this summer by keeping a few of their major names whilst selling only those who they get the best fees for.

With Spurs notorious for haggling, then, it is not expected that they will agree the fee that Atalanta would want for a player whom they see as a cornerstone for next season. At the moment, the deal is not likely to happen for two Atalanta players, having already provided Spurs a great deal on Gollini.