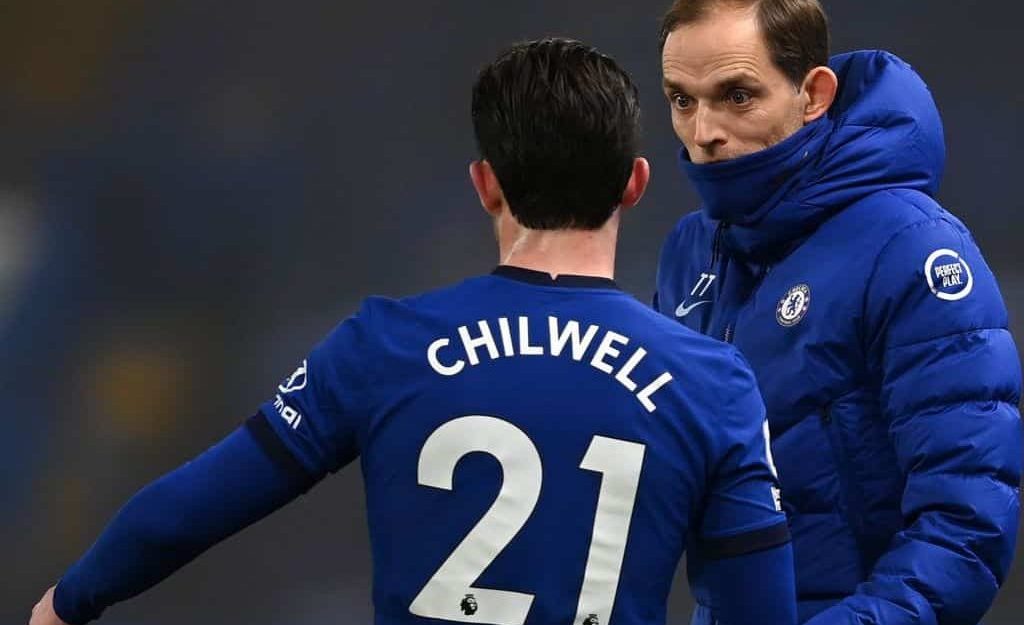 Signed as one of the many young players brought in by Frank Lampard as part of his UK revolution at Chelsea, Ben Chilwell enjoyed a tough first season at Chelsea. The player started well under Frank Lampard, before enduring a tough drop-off in form prior to the former Blues manager being sacked. The arrival of Thomas Tuchel seen Chilwell adopt his spot as a left-sided wing-back, but the player has not been seen a single time so far this season.