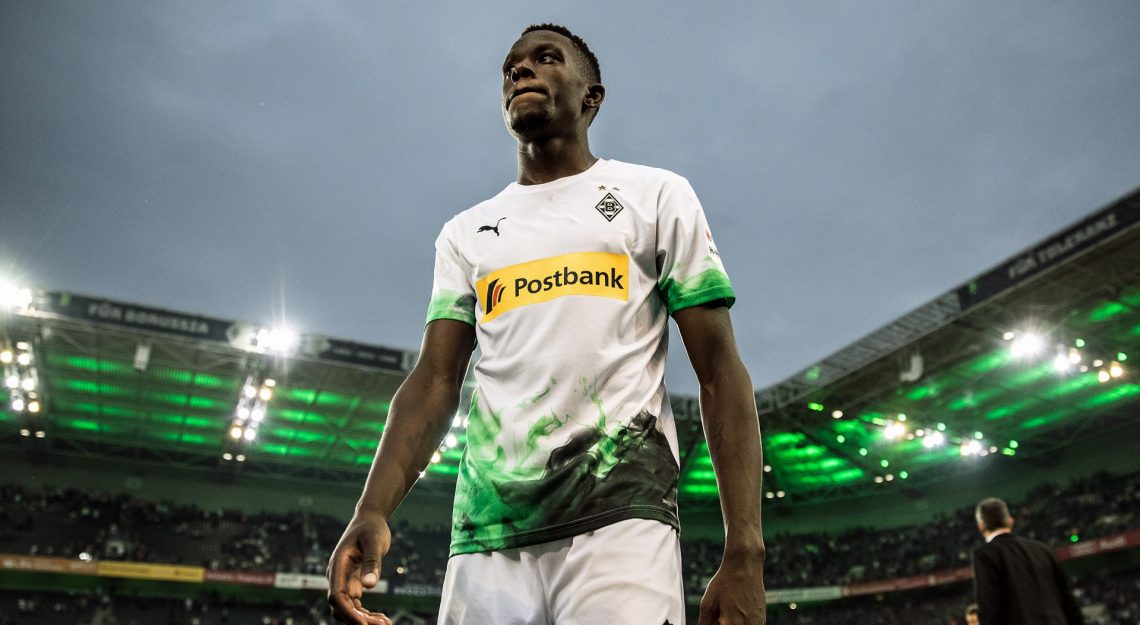 Speak to any Juventus fan about the teams biggest issues this year, and they will point to two things: scoring goals, and stopping counter-attacks. For a club that has invested so much in recent years in marquee hires, Juventus have been left – with the exit of Cristiano Ronaldo, and now the injury to Federico Chiesa – with a rather powderpuff forward line. The lack of goals coming from Alvaro Morata is a problem, but the Bianconeri have also suffered from being scored against on the counter-attack one time too many. Most point to a passive, weak midfield for the reason.

The arrivals of Dusan Vlahovic and Denis Zakaria, then, change everything. These are both players in their early-to-mid 20s who provide exactly the profile that Juve need to get back on track as a genuinely elite club. Vlahovic arrived to much fanfare from rivals Juventus, so much so that the smart signing of Zakaria appears to have gone under the radar.

The 25-year-old Swiss international was set to be out of contract in the summer, and was linked with a host of clubs from across Europe. However, Juve moved quickly to agree a deal with now-former club Borussia Monchengladbach. The arrival of Zakaria in Turin provides a new midfield engine that can work alongside Manuel Locatelli and the likes of Arthur Melo. Providing a defensive stability and a mind-set that should suit Bianconeri fans, Zakaria also confessed two things. One, that his idol is Patrick Vieira, the former Juve midfielder who moved to Internazionale following the Calciopoli scandal. Two, that his father supported Juventus.

What did Denis Zakaria say at his unveiling?

Speaking about the chance to play for Juventus, Zakaria admitted that it was a move he could not turn by saying: “I chose Juve because it is one of the clubs that has always made me dream. I decided that it would be the right way to continue my career,

“I expected to leave Borussia but not soo son. Juventus don’t call every day, it’s a dream for me and I hope I can help. I am proud to be here, Juventus were the favourite team of my father, so I know a lot about this club. I’ll try to give my all, trying to help my teammates as much as I can.

When asked about what he thought of the club after his initial arrival, Zakaria noted: “The level is very high, the atmosphere is good. I feel well and I’ve already trained twice. If the coach needs I can play already. He [Allegri] has told me what he expects from me, but we haven’t discussed the details.”

Quizzed about what he would bring to the team, too, Zakaria noted his idolisation of Vieira, saying: “If I think about someone, I would say Patrick Vieira, I’ve always liked him. However, I am Zakaria and I try to have my style without following an exact model. I am an aggressive midfielder, I like to help the team recover the ball, but I also like to attack. I can describe myself as a complete player.”

Juve fans, then, can look forward to a more exciting end to what has so far been a trying season for all involved at the club.